In each episode , two teams compete. Two celebrity captains, the ultimate Man and Woman, select a team of two celebs to win this battle of the sexes. Each episode focuses on three tests based upon one quality in which it is agreed that men and women differ – strength, motor skills, communication,…For the losing team, there is a forfeit, something they choose to do before they started the battle, when losing was still unthinkable…

12 episodes of reality gameshow answers the question, who is the stronger sex.

A series filled with emotion, action, humor and suspense, as finally, we reveal the answer to the age old question and reveal which is The Stronger Sex. 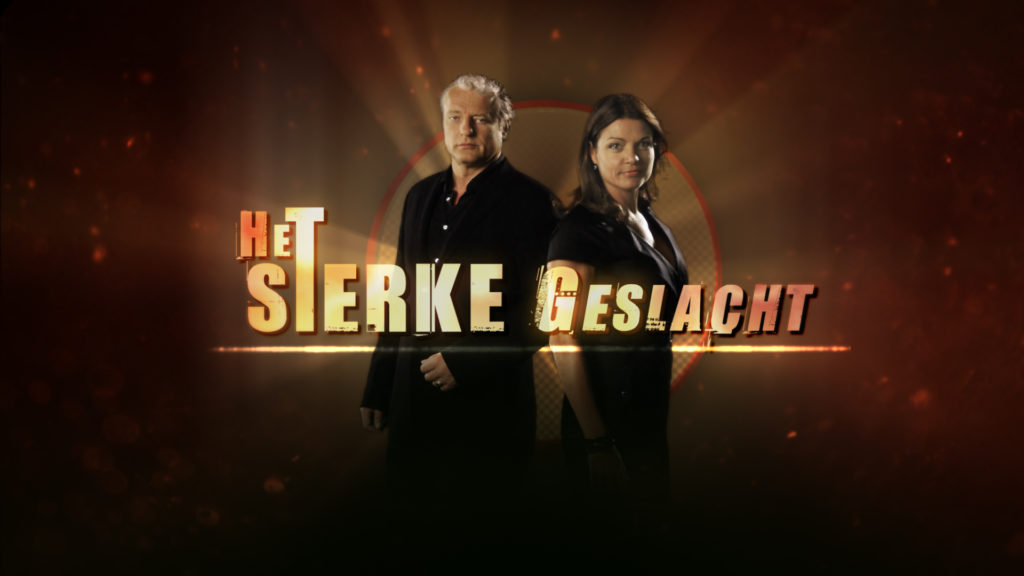 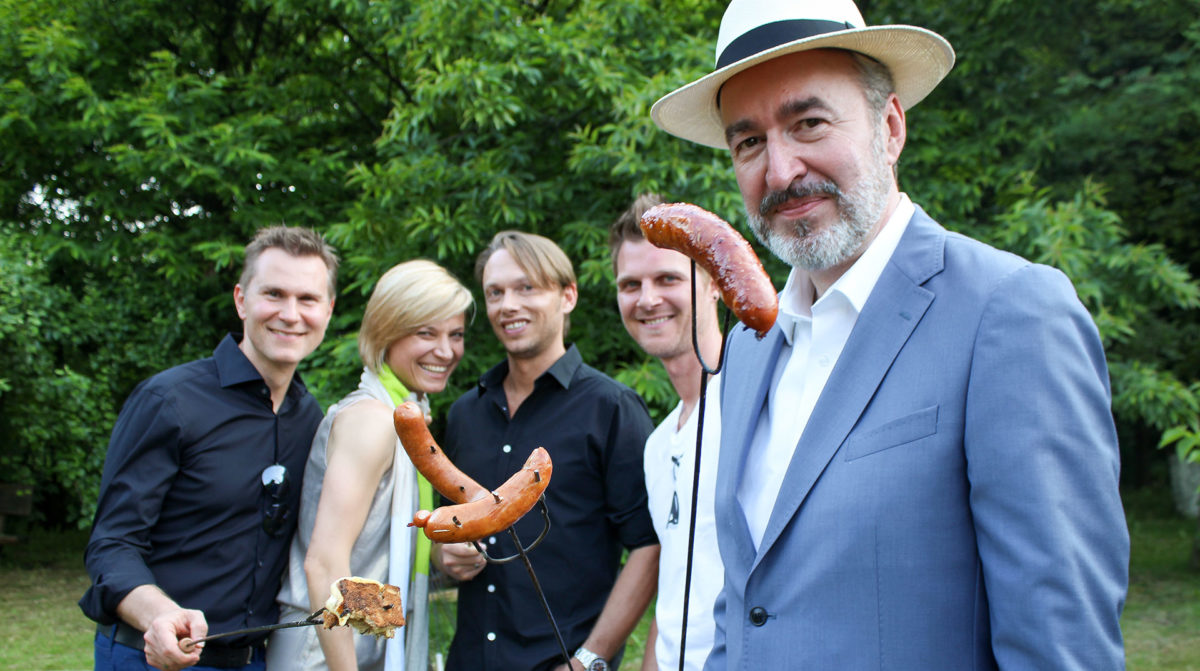 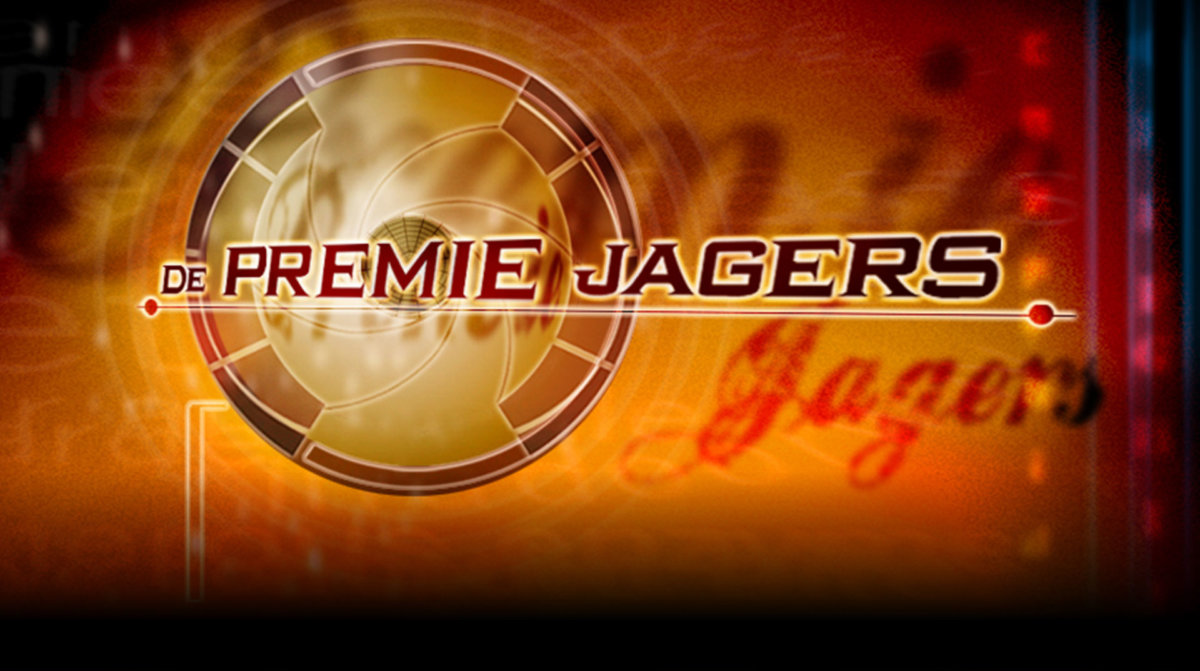